If you missed the exhibition at Blacktown Arts Centre, chances are you’ll get to see it again! Montages: The Full Cut, 1999 – 2015 is touring nationally over the next three years thanks to Artspace, Sydney and Museums & Galleries of NSW.

Montages: The Full Cut, 1999–2015 was curated and developed by Artspace, Sydney and is touring nationally in partnership with Museums & Galleries of NSW. 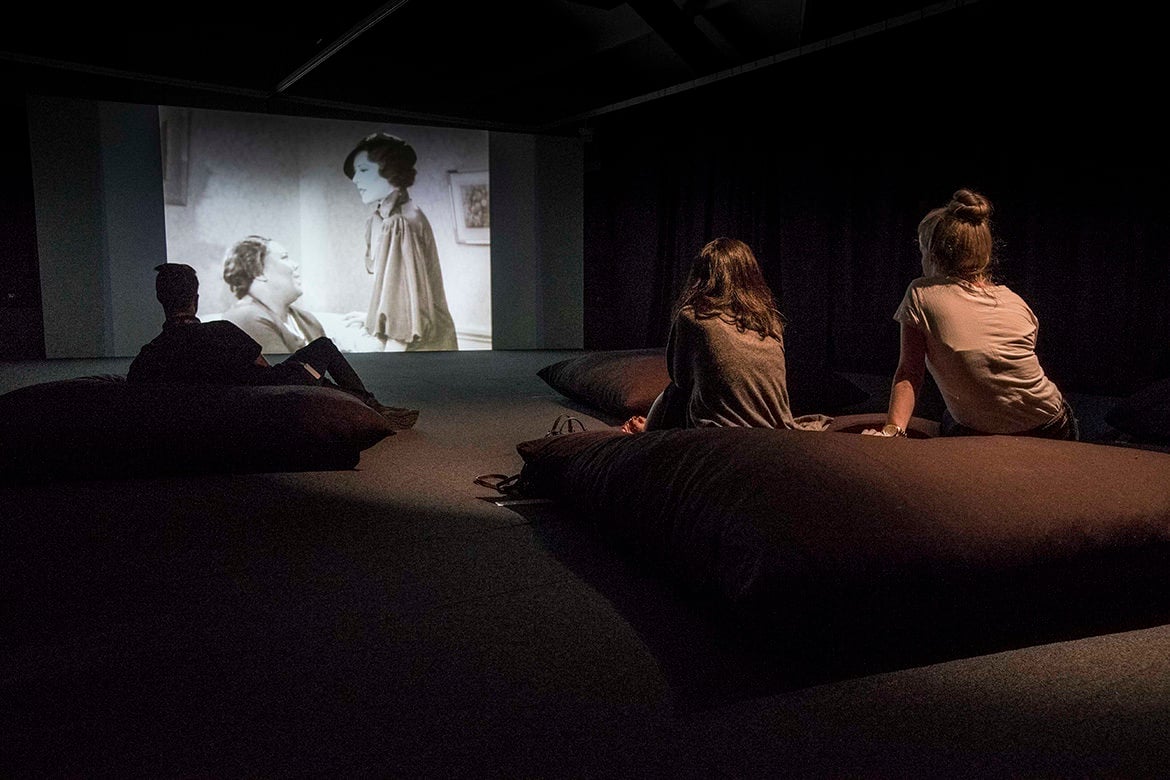