Archive | Back in Black 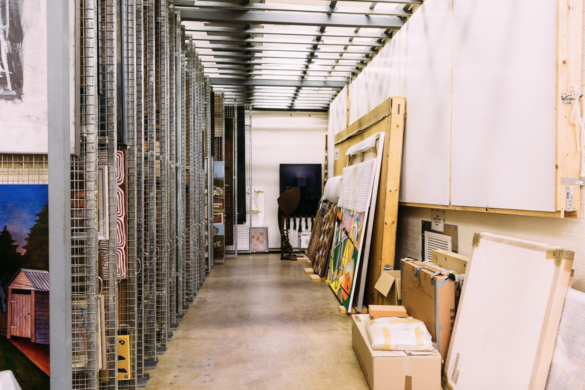 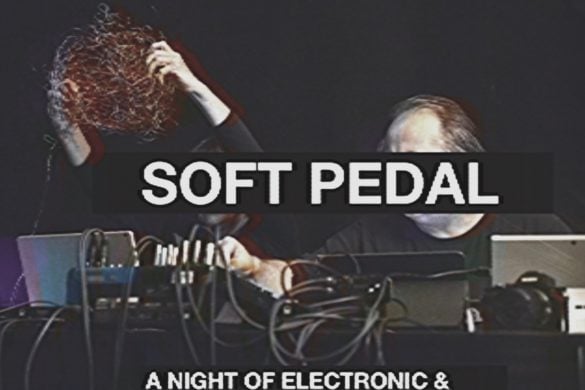 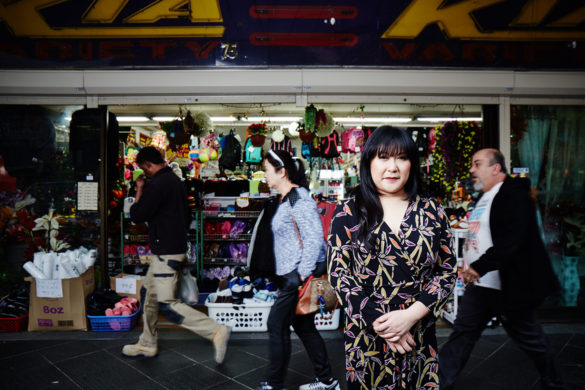 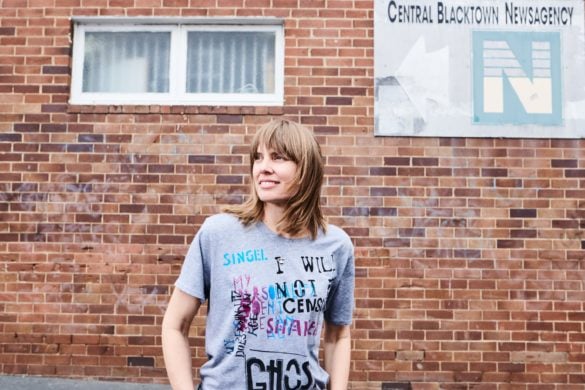 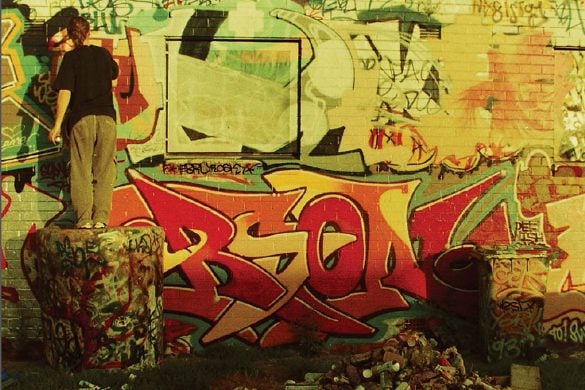