“The Blacktown City Art Prize has been a key cultural event for over 20 years,” said Mayor of Blacktown City, Councillor Stephen Bali.

“It showcases the breadth of artistic talent coming from the Blacktown region and beyond, and demonstrates Council’s commitment to art and culture playing a major role in the life of our city.”

Jane Giblin from Lutana in Tasmania was awarded the main prize last year for her bold watercolour and mixed-media painting, Lilu Stands to Izzie.

“Being the first Tasmanian recipient of the Blacktown City Art Prize was most gratifying. Just to be a finalist was a great honour,” said Ms Giblin.

This section is open to 5 – 15 year olds who live or go to school in the Blacktown Local Government Area.

Entries for the 2017 Blacktown City Art Prize are now open.

The fee is $26.00 per entry with a limit of two entries per artist. Photography, film, video and installation works will not be accepted.

Portrait of the Filmmaker as a Filipino | Program 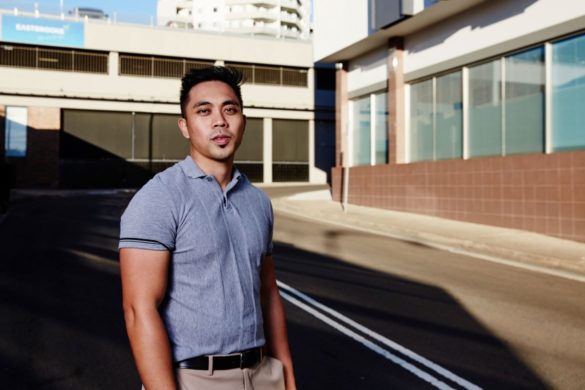 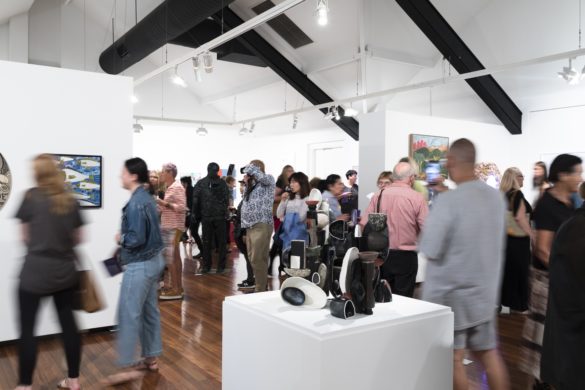 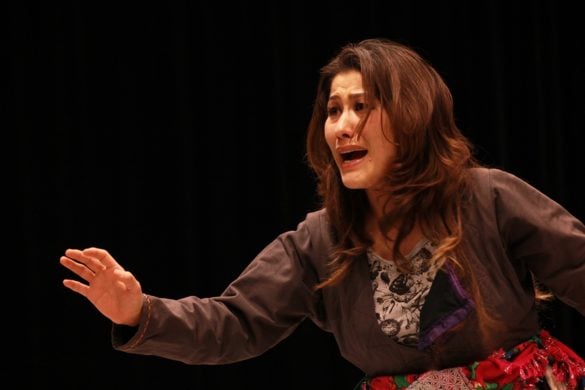 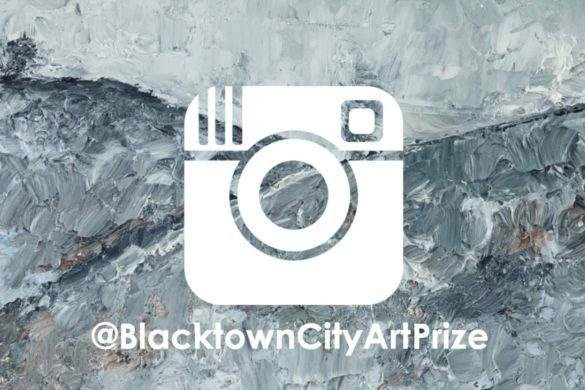 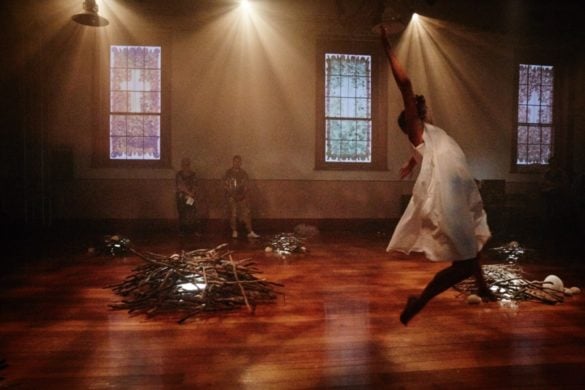