Rooty Hill based artist Kristone Capistrano has been selected as a finalist in the coveted Dobell Drawing Prize for his study of nineteenth century Filipino convict migrants.

Kristone’s drawing in the exhibition, The Sleep of Convicts, was the result of his ongoing research into the presence of Filipino and ethnic migrants in Australia during the late 1800s.

His drawings are based on historical photographs and death masks researched from the state archives of Victoria. On the right is a drawing of Ned Kelly’s death mask and on the left is that of Filippi Castillo, a Filipino cook imprisoned in 1889. Both were imprisoned and executed at the Old Melbourne Gaol.

“I was genuinely moved when I happened upon this death mask of an obscure Filipino migrant from the late 1880s. Growing up in the Western suburbs of Sydney, I always felt a slight disconnect with Australian history. High-school textbooks often explained the arrival of South-East Asian migrants as a recent phenomenon since the 90s” said Mr Capistrano.

About the Dobell Drawing Prize

Named after the Australian artist Sir William Dobell, the annual Dobell Drawing Prize encourages and celebrated excellence in drawing among Australian artists. Presented this year at the National Art School in Darlinghurst, the exhibition of finalists will showcase contemporary drawings by innovative artists from across Australia. 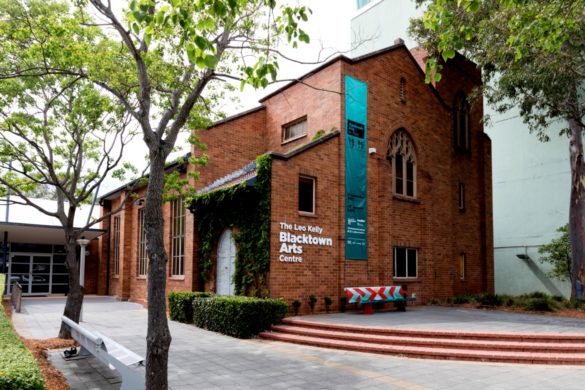 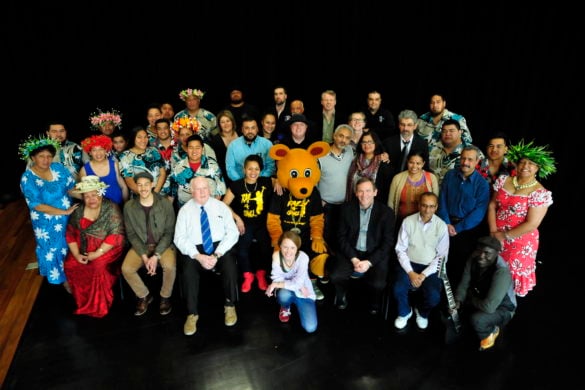 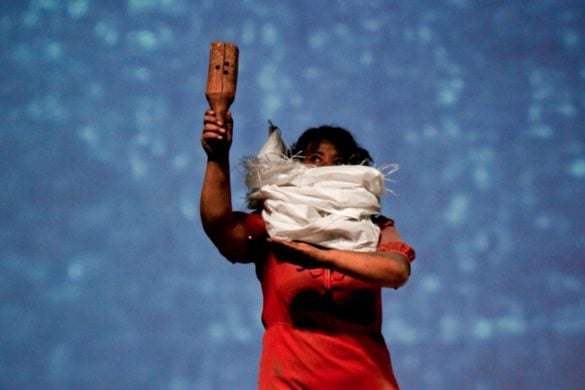 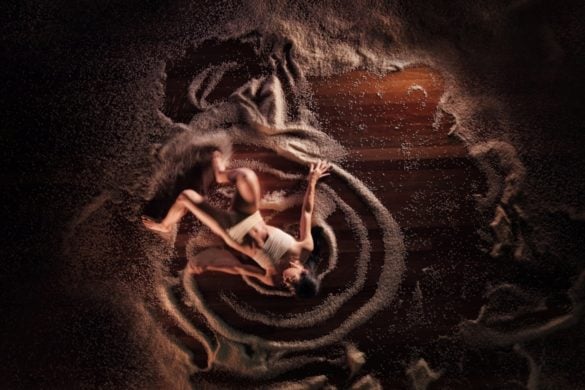 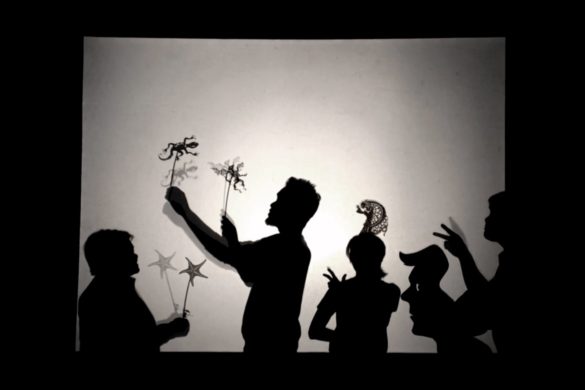 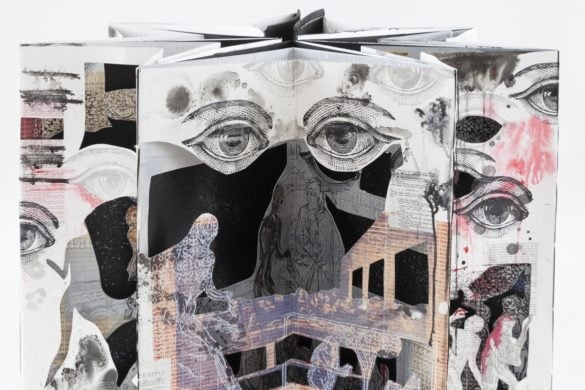 A World of Zines | What are zines?