I’m the curator of the Iranian Women Artist Collective Australia. I’m also an educator. I grew up in the Blacktown area, and lived here most of my life. Now, I currently live in the Hawkesbury and I work in St Leonards, so I’m all over the place, and it’s really nice to be in Blacktown for this residency.

My arts practice is changing. I did a lot of mixed media and small scale painting work, and now it’s shifting to more installation, video work and new media.

My work is predominantly about my experience as an immigrant – negotiating culture and the experience of displacement and loss of language through displacement. I explore the diasporic context of what it’s like to be absent from your homeland and negotiating identity in a new place, which is a common immigrant narrative.

There are always social and political undertones to my work. For the project for Blacktown, the idea is to connect to the people in the mall.

Growing up, we would often go to the mall and I’ve seen the changes in the 30 years that I’ve lived in Australia. There are certain shops that were always there and haven’t changed. I want to connect to the people who frequent the mall, find their stories and create a series of non-traditional portraits.

I’m really interested in numerology, so I’ll be collecting their stories and noticing any numbers that might come up – such as how long they’ve lived in Blacktown, how many times they’ve returned to their homeland if they’re not from here – any kind of significant numbers. Then I’m going to create a thing called an ID card.

In Iran, you need this document for everything: to go to school, go to work, go to the bank – it’s your identification card. It’s a bit like a birth certificate, I suppose. There are some people who aren’t allowed to have one because of their religion. For example, if you’re Bahá’i, you don’t get one. If you’re Afghani, you don’t get one, even if you’re born in Iran to Afghani parents. So, it’s a little bit political. Some people even sell them.

There was a great movie called Baran about a young boy who sells his ID card to help the girl he likes, and her family, which left him stateless. This was a really horrible situation, but it’s a real situation.

I’m really interested in that … the idea that if you lose your documentation, do you exist, and how do you exist? That’s the political undertone to this idea of collecting numbers.

In Part 2 of this interview, Nazanin discusses how her residency plays a vital role in her professional development as an artist.

Stitching (up) the Sea 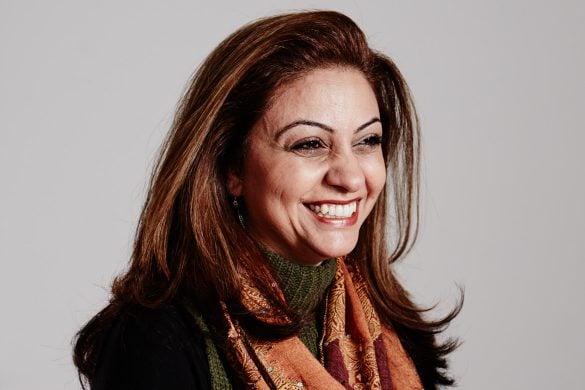 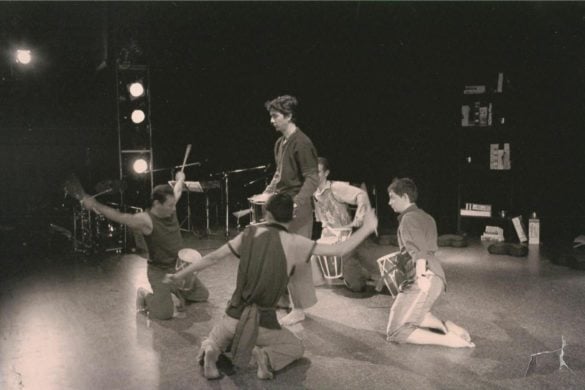 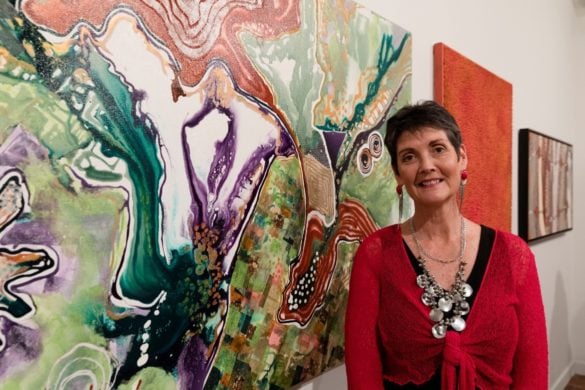 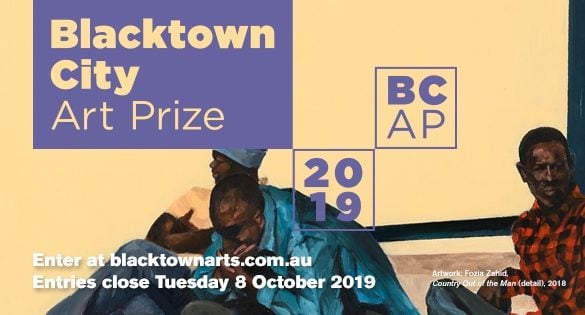 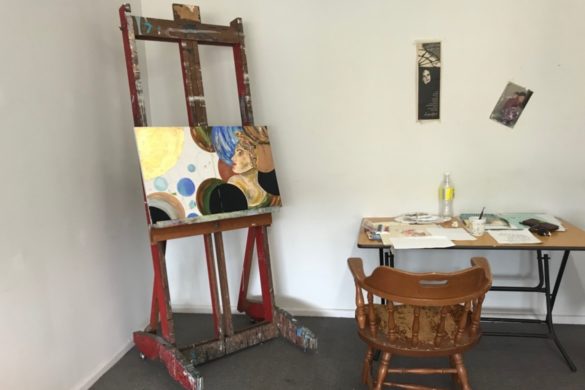 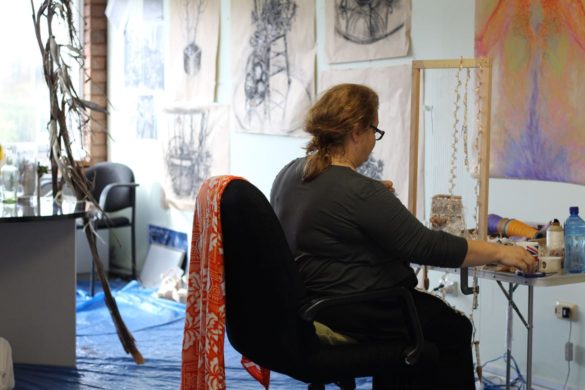