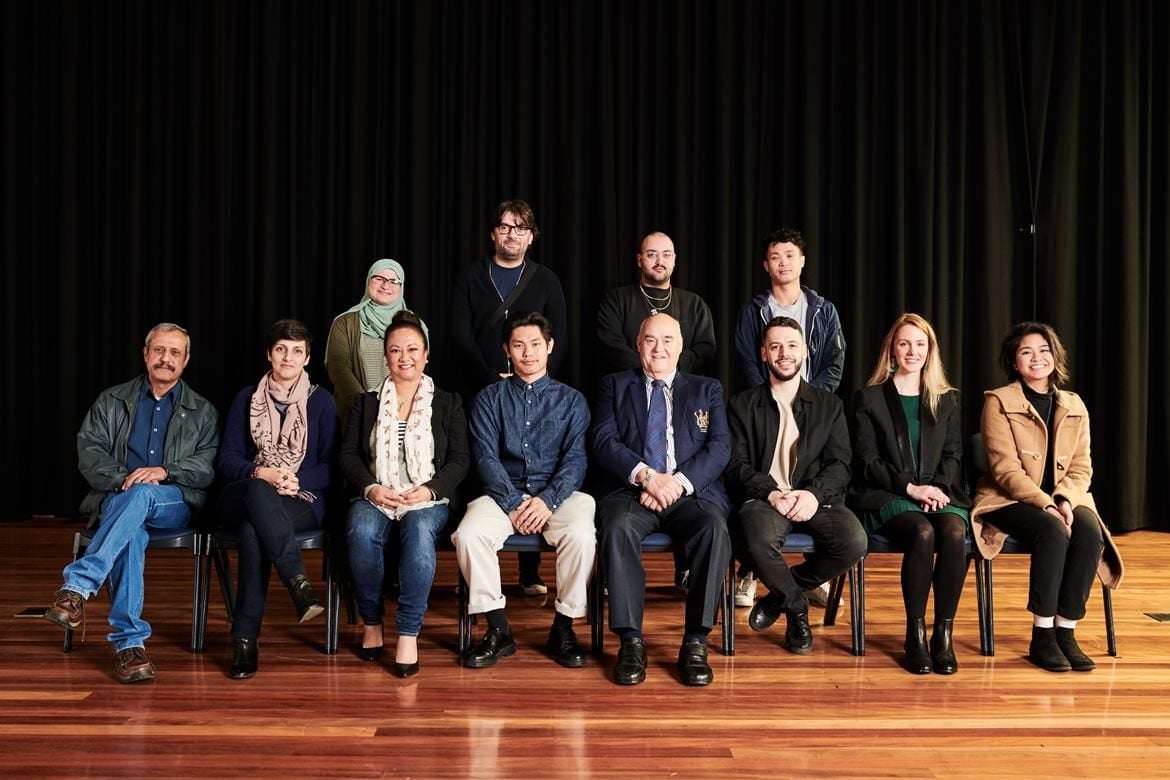 The Fund will support the development of a range of skills including singing, music and film production, writing, ceramics, drawing and painting.

“Since 2016, Blacktown City Council has awarded $120,000 worth of grants to local individuals and organisations through the Creative Arts Fund,” said Mayor of Blacktown City, Stephen Bali MP.

“By providing opportunities such as this to local artists, Council continues to recognise the importance of creative practice in uniting and building pride within our community.”

“I am proud that Blacktown City Council invests in the development of arts and culture in our City through annual initiatives like this.”

Grants of up to $2,000 have been awarded to individuals and artist groups including:

“The Fund acknowledges that artworks by local artists play a crucial role in creating engaged local communities committed to their own wellbeing,” said Iqbal Barkat, one of the recipients of the Fund.

Barkat also recognises the importance of the Fund for supporting artists’ professional development, stating “the Fund helps me with applying for state and national funding to take my work to different audiences, beyond Western Sydney.”

Monir Rowshan, Acting Manager Arts and Cultural Development at Blacktown City Council said, “Each year we discover new artistic talent in Blacktown community. This grant has enable many artists and community organisations in building their creative capacity independently of an arts institution”. 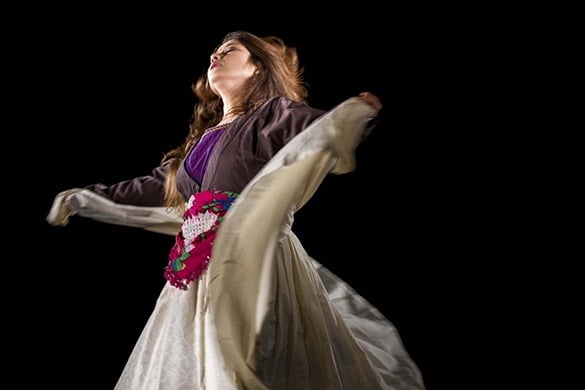 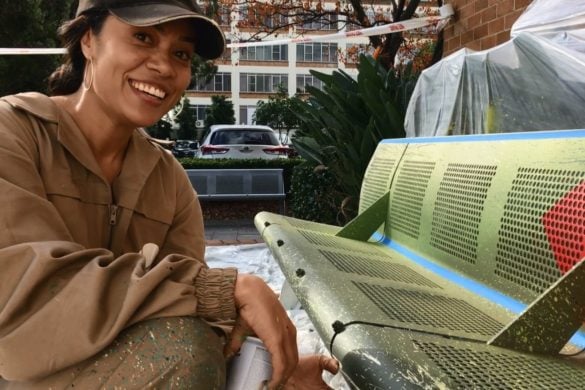 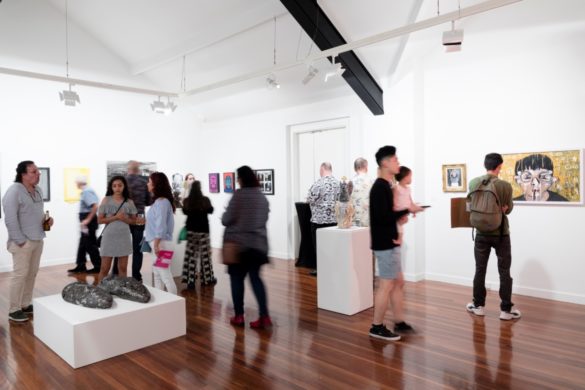 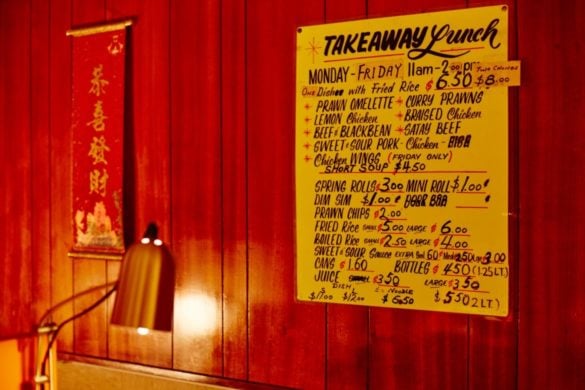 STARTERS | An exchange of food and conversation 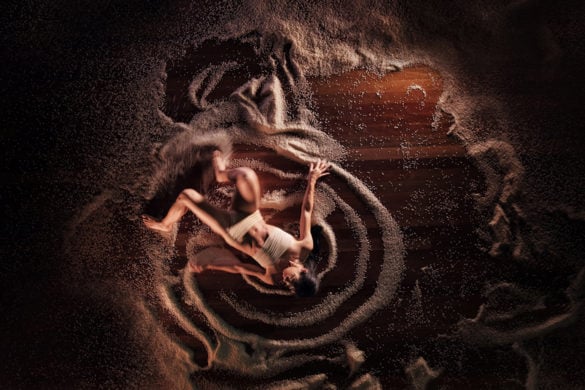