Kolour Me Kweer returns to Blacktown with a brand new program for 2022.

This community is loud and proud. Although we come from all over Australia, we are staunchly western Sydney.  We have our own take on queer culture expressed through drag, fashion, art, music, writing, advocacy, activism, and performance that is uniquely First Nations, queer, diasporic, and grounded in kin and Country.

Kicking off Kolour Me Kweer, join workshop facilitators Phil Dean Walford, Tyra Bankstown and Steven Ross, as they teach the tricks of the trade through a series of strut, makeup and creative writing workshops.

Then, hear from prominent kweer artists and activists in a panel discussion on kweer connection to Country in Kolour Me Kountry.   A very special screening of the ground-breaking short Australian film Double Trouble, released in 1992 and directed by Tony Ayers, will precede the discussion.   Double Trouble features interviews with kweer community, discussing the challenges of being:  a minority within a minority.

Join us, as we showcase our black, queer take on the world and uncover some hidden gems with Kolour Me Kweer.

Learn how to strut your stuff, perfect your makeup and write like a pro with the Kolour Me Kweer workshops! Kolour Me Kweer presents a series of development workshops facilitated by queer, First Nations industry professionals. Book one week, two or all three!

Please note:
The workshop season includes three weeks of workshops. The third and final double workshop will include lunch and an opportunity to connect with facilitators and participants in the other workshops streams. 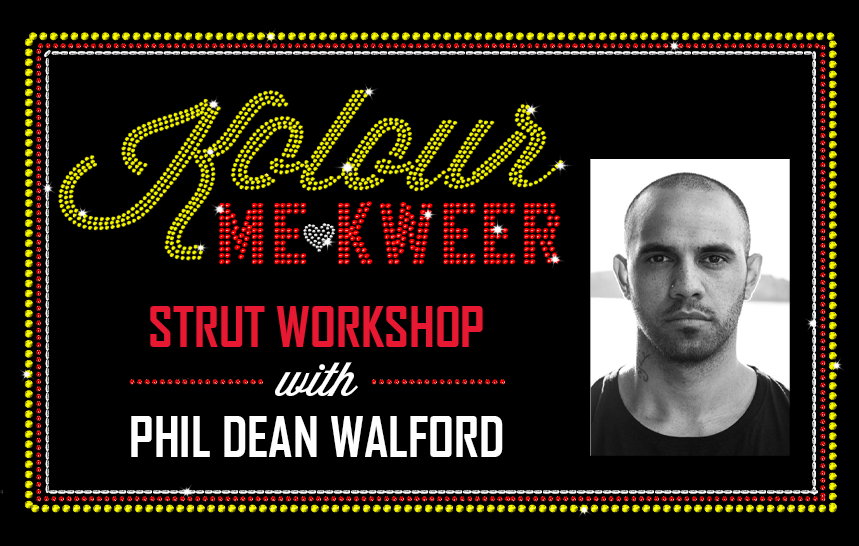 Ever wanted to dance in heels?
Learn how to keep your balance, move with the music and walk like you own the joint in a fun, high energy and body-positive workshop teaching choreography to all levels of experience. Please bring your own high heels to the workshop and other materials will be provided. 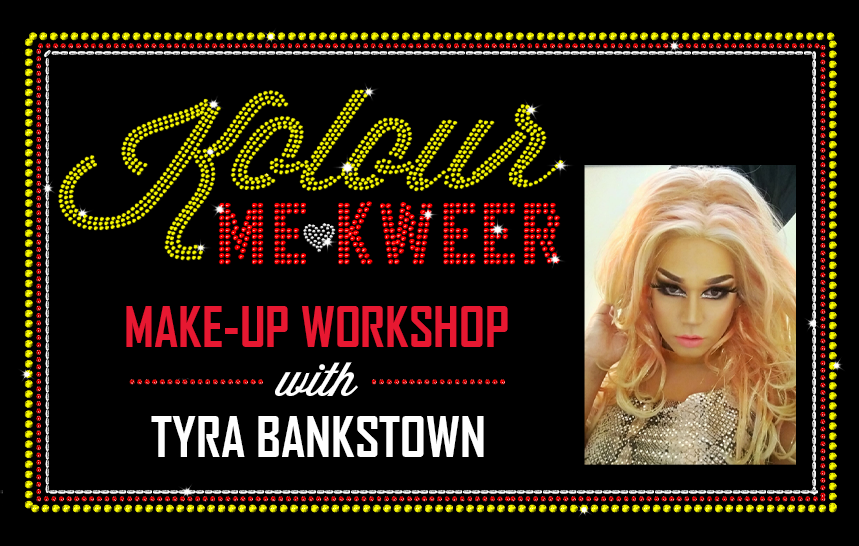 In a real backstage dressing room, be taken through the steps to create a full glamour face for drag performance. Learn contouring, shading, use of eyelash extensions, colour choice and how to pick the perfect make-up design for your look. All materials will be provided for the workshop. 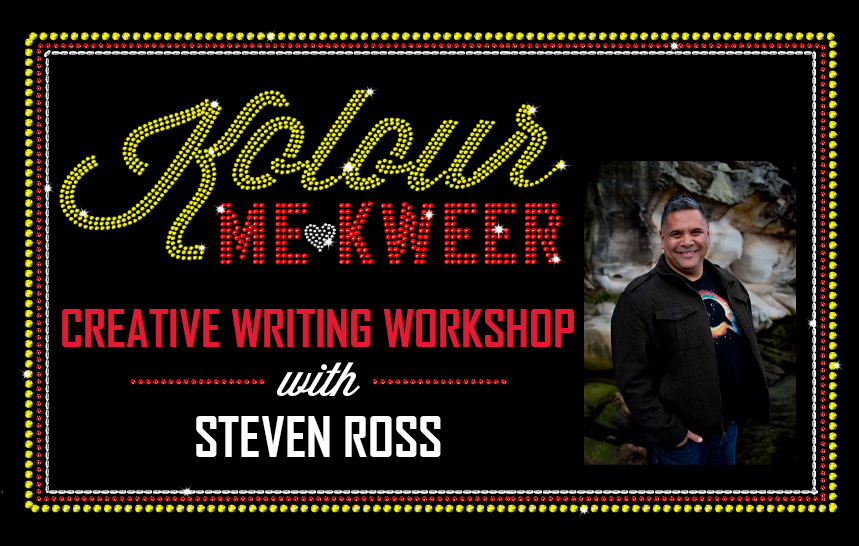 Queer writing has an established history for revealing and celebrating the lives of the LGBTQIA+ community. Add your story to history in these inclusive workshops designed to bring out your personal writing style using autobiographical writing techniques and reflection. Please bring a pen and paper or device for writing.

In third and final workshop is designed to shape up your creative pieces for performance. Get ready for Kolour Me Kweer x Queerstories or an upcoming Queerstories event as you practice the art of performing for an audience.

Uncover a forgotten gem and hear from prominent kweer artists in Kolour Me Kountry, a double-bill film screening and panel discussion.

Kolour Me Kweer is thrilled to screen ground-breaking short Australian film Double Trouble (1992), directed by Tony Ayers.  Widely considered a forgotten gem, Double Trouble features interviews with local kweer community, discussing the challenges of being ‘a minority within a minority’.

Then hear from prominent activists and artists speak on kweer connection to Country led by Kolour Me Kweer Producer, Steven Ross.

Blacktown Arts are proud to announce the panel speakers for Kolour Me Kountry: Wilo Muwadda, Hayley Pigram and Rodney Turner.

Kolour Me Kountry is supported by ACON.
Double Trouble has generously been made available by Tony Ayres and Big and Little Films. 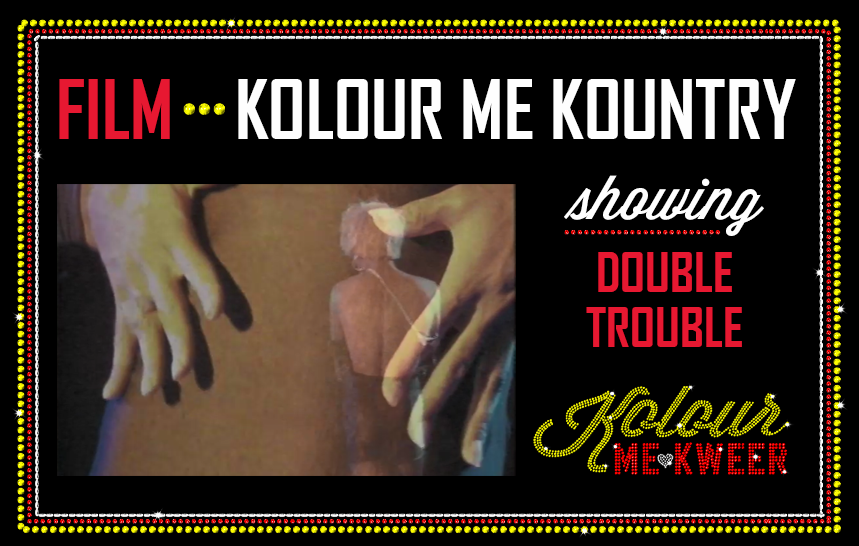 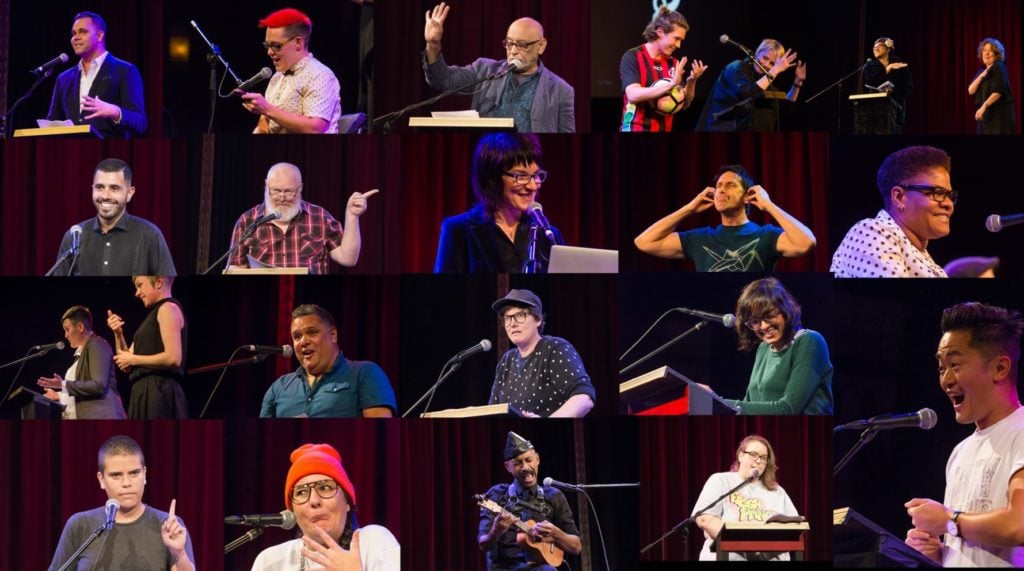 There’s more to being queer than coming out and getting married.

Queerstories celebrates the culture and creativity of the LGBTQI+ community, one true story at a time. Vulnerable and fierce, hilarious and heartbreaking, Queerstories features incredible local storytellers sharing the story they want to tell, but are never asked to; unexpected tales of pride, prejudice, resilience and resistance.

A national storytelling project directed by Maeve Marsden, Queerstories has sold-out at festivals and independent venues around the country. Queerstories comes to Kolour Me Kweer with an all-First Nations line up, guest curated by Steven Ross.

All Queerstories events are Auslan interpreted. 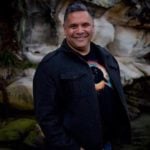 Steven Ross – Producer
Steven Lindsay Ross or Stevie is a queer man from the Wamba Wamba Nation and has cultural and family connections to the Wiradjuri, Mutthi Mutthi and Gunditjmara Nations.

Throughout his career Steven has worked in various public servant roles in local government, Indigenous policy and rights and arts coordination.

Steven was also a dancer at NASIDA in the 1990s and is a cultural producer, curator and a published writer.  His written works have been published in Archer Magazine, ABC online, The Guardian and contributed to anthologies of writing including The Death Letter Project, Colouring The Rainbow published by Wakefield Press and Queerstories, which was published by Hatchette in 2018.

As well as curating a series of community exhibitions and events for Yarkuwa Indigenous Knowledge Centre from 2010-2012, in 2016 co-curated with Liam Benson a LGBTIQA+ exhibition and performative night Mosiac at the Parramatta Artist Studios.

In 2018, Steven also worked on a collaborative commission for an event for Barangaroo Development Authority called Celestial Picnic, with AliciaTalbot and Simon Wellington. 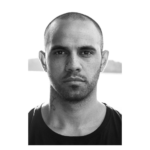 From childhood he danced his traditional Kamilaroi Dances but did not start formal training in Ballet and Contemporary until the age of 20, studying and graduating from NAISDA Dance College.

He has worked the last 8 years as a Freelance Contemporary Dancer, Theatre Actor and Urban/hip hop teacher basing himself in Sydney. He has also working as a qualified Personal trainer part time. 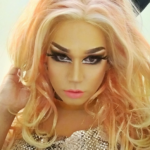 Tyra Bankstown
Tyra Bankstown is a Sydney-based Mangarai First Nations queen who has done drag for 10 years and worked full-time in the scene for five.

Tyra values family, community and country. During her time in the Northern Territory, she worked with the Party Passport team to raise and donate over $30,000 for numerous charities and organisations. Hosting and creating LGBTIQ2 safe spaces are a passion for her. Being an advocate for Indigenous queer culture and showing the rest of Australia that the Drag descendants of the original peoples of this country are here to spread love and turn out the party! 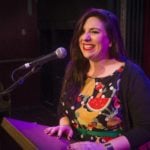 Maeve Marsden – Producer, Queerstories
Maeve Marsden is a writer, performer, producer and director based in Sydney. She makes theatre, in both fringe and mainstage contexts, and also works as a freelancer writer, copywriter, MC and creative consultant.

Maeve curates Queerstories, a national LGBTQI+ storytelling project that has brought more than 200 writers to the stage at sold out events around the country, via the project’s award-winning podcast and in a collection of stories she edited, published by Hachette and launched at the Sydney Opera House in 2018. Winner Best Spoken Word, Sydney Fringe 2016, Australian Podcast Award for Diversity and Inclusion, ACON Honour Award for Arts and Entertainment.

In 2019, Maeve collaborated with Google’s Creative Labs to create My Mother’s Kitchen, an interactive podcast and storytelling experiment launched at Sheffield Documentary Festival in the UK.

Mother’s Ruin: A Cabaret about Gin, a production Maeve wrote and perform in has been touring consistently since 2016, with three sold out UK tours and critically acclaimed seasons at Sydney Festival, Sydney Opera House, Darwin Festival, Brisbane Festival, Adelaide Cabaret Festival, and Edinburgh Festival Fringe, as well as regional venues in Australia and New Zealand.

Kolour Me Kweer is produced by Steven Ross and Blacktown Arts and supported by Create NSW.

Proudly funded by the NSW Government in association with Blacktown City Council and Blacktown Arts.