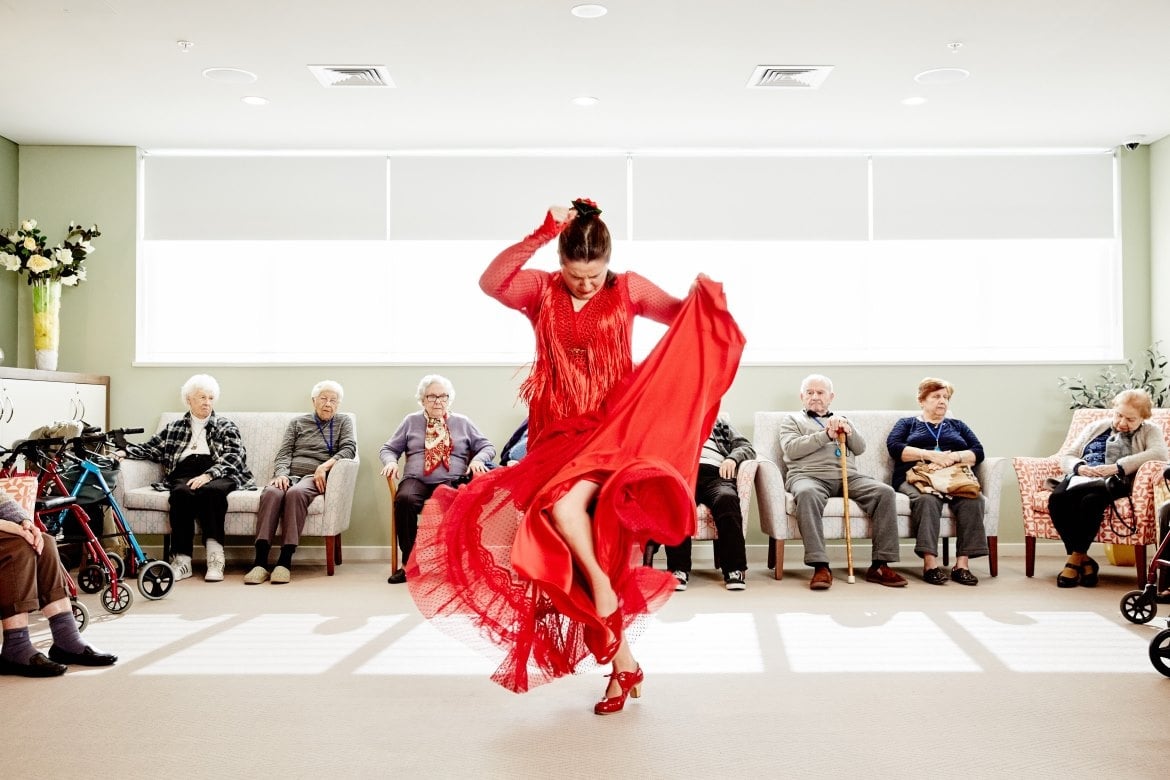 When will we see you in Blacktown?

Blacktown Arts is a recognised leader in the development of contemporary arts in Australia. We support artistic innovation and offers exciting, new experiences for audiences through an award-winning curated program of exhibitions, performances, workshops, residencies and events. Blacktown Arts is committed to exploring dynamic, culturally diverse work that reflects Blacktown, its history and its communities. We place Aboriginal and Torres Strait Islander artists and communities at the heart of our program to develop new work drawing on issues of local and global significance.

The Leo Kelly Blacktown Arts Centre is an innovative multi-arts hub located in the heart of Blacktown, a short walk from the railway station.

Front Up Movement and Sound Workshops 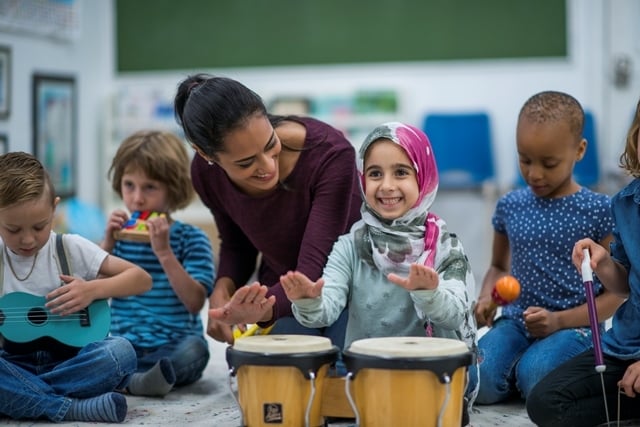 Blacktown Arts and Front Up are joining forces on this series of accessible workshops. In June, adult participants will be guided through creating a series of performance drawings. In August and September we have 2 series of Art, Sound and Movement workshops aimed at children 2-5 years old and their families.

In September artists George Tillianakis, Rosalind Stanley and Rosell Flatley will join forces to lead a Movement and Sound workshop for babies and toddlers aged 2-5 years old with disabilities and their families.