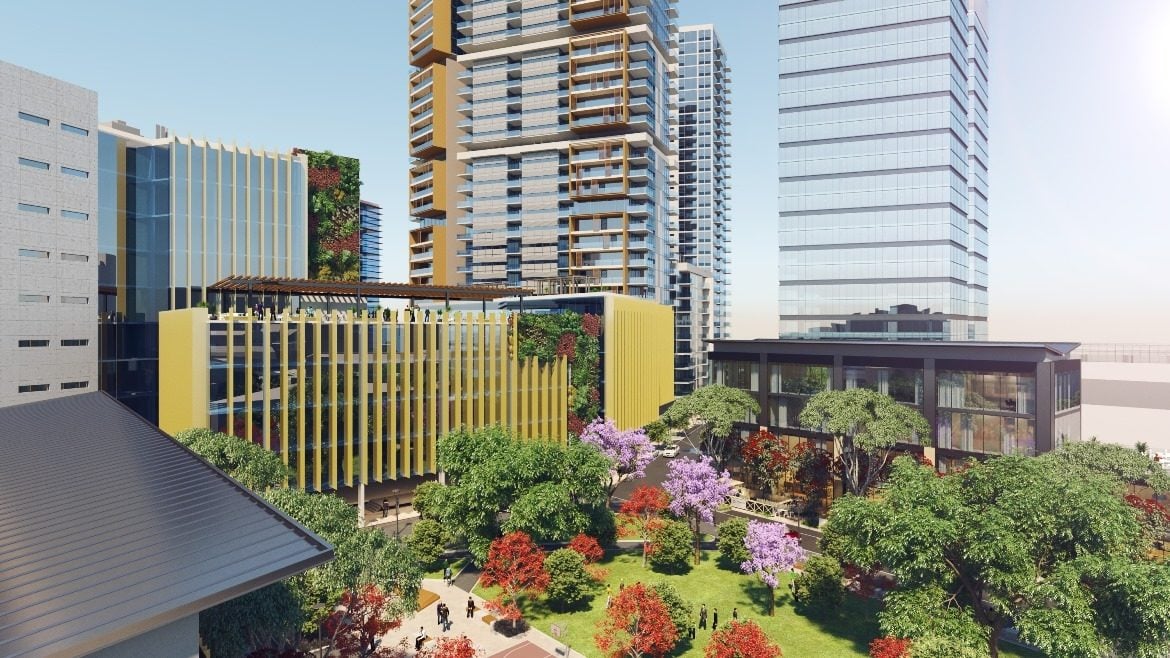 Blacktown City Council is inviting expressions of interest from artists for the undertaking of public art project/s as part of the exciting WARRICK LANE REDEVELOPMENT that will transform Blacktown CBD.

As a key part of the development a public art plan has been prepared for the site. The objective of the Warrick Lane Public Art Program is to invite artists into the build process to draw out collaborative, speculative and participatory expressions of place and identity as a way to affirm the complexity, nuance, richness, cultural diversity and vibrancy of contemporary Blacktown City.

Blacktown City Council is seeking expressions of interest from professional artists/teams with demonstrated experience in delivering large scale artworks in the public domain and/or within civic or private developments.

Blacktown City Council is also open to local and emerging artists submitting expressions of interest who have not worked to this scale, however, the capacity to deliver, proven experience of realising concepts through to fruition; the capability, capacity and resources to work within the given timeline and budget will be essential.

The selection process is being held in two stages. This first stage calls for artists to submit an expression of interest outlining their credentials and ability to undertake the work. At this time, artists will not be required to submit a design concept.

Following the Public Art Review Panel’s assessment of the EOI submissions, up to five (5) Artists will be shortlisted. The shortlisted Artists will each be engaged and paid to develop and present their concept design for the site.

Upon selection of the shortlisted concept/s; the successful artist/s will be engaged, through an agreement with Council, to design, document, fabricate and install the work on site in collaboration with the project contractor/builder.

Further information on this EOI is available at: www.blacktown.nsw.gov.au/warricklanepublicart

The full EOI documentation, terms and conditions can be obtained by contacting:

Expressions of Interest should be lodged in accordance with the instructions in the EOI documentation.

Council is not bound to accept any response. Canvassing of any Council members or officers will disqualify applicants from the EOI process. 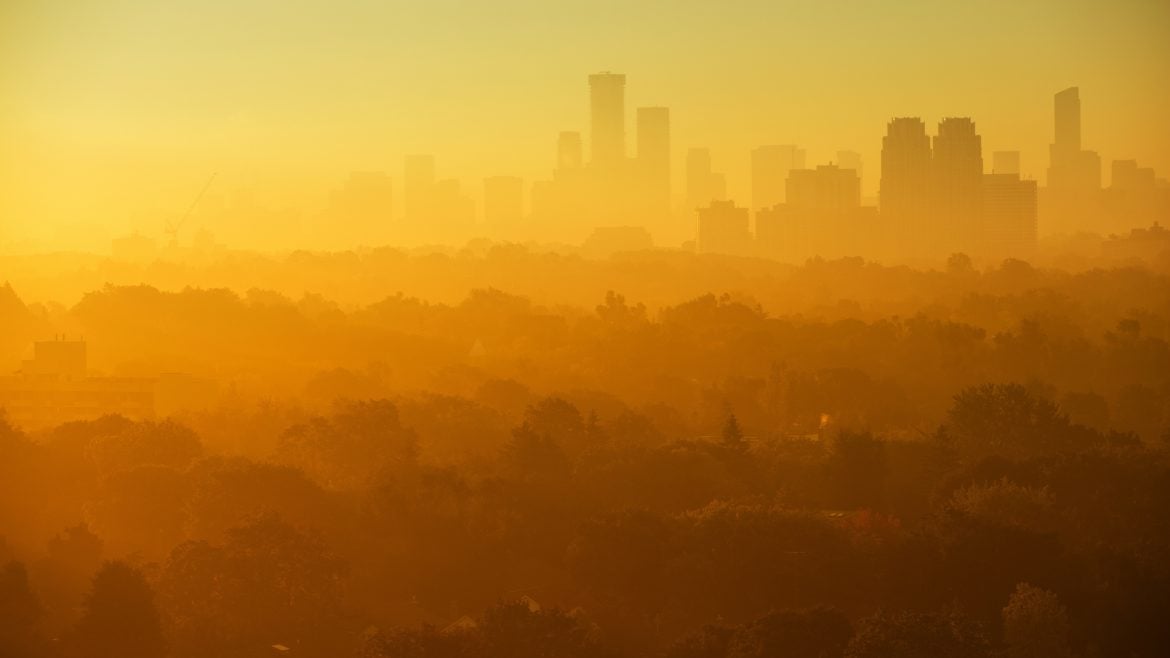 The theme of the Blacktown City Young Artists Prize for 2019 is Repair & Restore, asking young artists to respond to:

Countries around the world have declared that climate change is a real emergency. As our climate becomes hotter, what positive things can we do to cool our homes, cities and natural environments?

This section is open to 5 – 15 year olds who live or go to school in Blacktown City.

Entries for the 2019 Blacktown City Art Prize are now open.

Now in its 24th year, the Blacktown City Art Prize is a highly valued art prize, with cash prizes of $20,000 and acquisitive awards. Local, regional and national artists are invited to submit entries in drawing, painting, sculpture, ceramics and mixed media.

The winners of the Local Artist and Aboriginal Artist prizes will have the opportunity to undertake a 2-month residency in one of Blacktown Arts’ Main Street studios.

‘The addition of a studio residency to the prize pool is an exciting opportunity for artists who want to engage with people or places in Blacktown,’ said Mayor of Blacktown City, Stephen Bali MP. ‘In 2015, Alexandra Byrne created Lucas Road at night (outside my place) during an artist residency at Blacktown Arts’ Main Street studios. This striking work went on to win the Local Artist Prize later that year.’

“The pride we get when we see it all come together as one work of art is encouraging; the enjoyment we get as a mob is very uplifting,” said the Bankstown Koori Elders Group representative, who won the Aboriginal Artist Prize in 2016 and the 2018 Blacktown City Art Prize in 2018. “For us to gather together to create art is wonderful and inspirational.”

The Blacktown City Art Prize also celebrates the creativity of local young people through an environmentally-themed Young Artists Prize. This section is open to 5 – 15 year olds who live or go to school in the Blacktown Local Government Area. The theme of the Young Artist Prize for 2019 is Repair & Restore, asking young artists to respond to:
Countries around the world have declared that climate change is a real emergency. As our climate becomes hotter, what positive things can we do to cool our homes, cities and natural environments?

For all enquiries, call 9839 6558 or email artscentre@blacktown.nsw.gov.au

Image: Fozia Zahid, Country Out of the Man, 2018. Winner of the Local Artist Prize in the 2018 Blacktown City Art Prize. 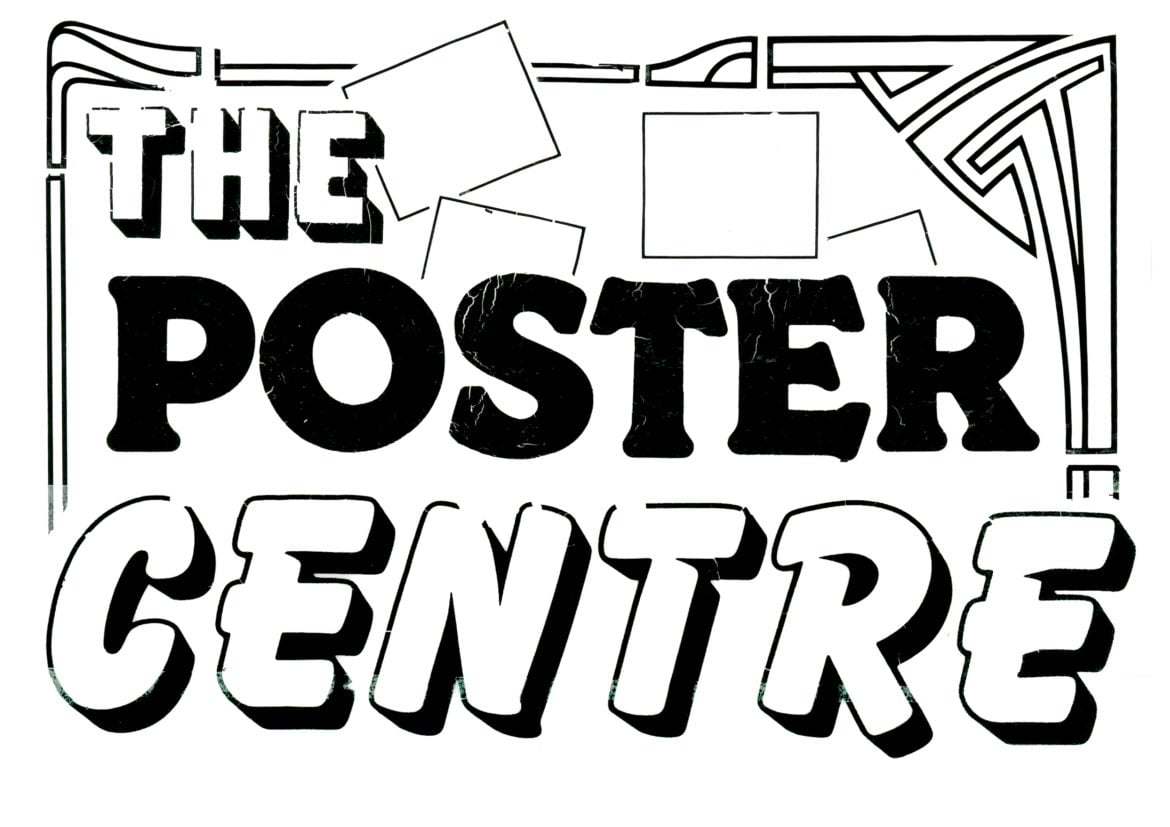 Wendy Murray will be the artist-in-residence at The Leo Kelly Blacktown Arts Centre from 4 July to 31 August 2019.

Inspired by the exceptional poster prints from the 1980s and 90s by the Garage Graphix Community Arts group, Wendy will run The Poster Centre, a screen-printing press for all residents of Blacktown to visit and make a unique poster.

The Poster Centre is free to attend and visitors are invited to drop-in on Thursdays 10am – 4pm. Visitors will have the opportunity to see Wendy’s work and discuss an idea for their own screen-printed poster. Throughout July and August, visitors can book a session with Wendy on Wednesdays, Fridays or Saturdays, from 10am – 4pm (72 hrs notice required).

Running alongside The Poster Centre is a display of Garage Graphix artworks.

“Garage Graphix was a not for profit community based art, design and screen printing organisation, based in Mount Druitt, western Sydney (1981–1998). It evolved from the Mt Druitt Street Artworkers and was developed by arts workers active in the women’s movement, who were committed to working with and for communities to facilitate expression of their values and beliefs; to illuminate issues of concern and to advocate for positive change. A collective in its early days, Garage Graphix became an incorporated entity in 1982. It was governed by a management committee comprising of local residents and community workers and it provided communities throughout western Sydney with access to specialist skills, printmaking equipment and facilities.” – Text Courtesy Lin Mountstephen Co-ordinator/Creative Director 1981-1996 & Marla Guppy Artist in Community 1980’s.

Councillor Stephen Bali MP said, “We are delighted that such a talented artist as Wendy Murray will be at Blacktown Arts for two months, making artworks and sharing her knowledge and skills with our community. This is a wonderful opportunity for residents to get involved in creative poster-making and is open to all ages.”

Wendy Murray is happy to host workshops for individuals or groups up to ten people (min age 15 years or older). Each workshop will be customised to suit the needs of the participants. To request a workshop with Wendy, please complete the following form and one of the Blacktown Arts team will come back to you to confirm your booking.

Don’t forget you can always drop in on a Thursday between 10am and 5pm to have a chat with Wendy.

There will be an Artists’ Panel Discussion on Saturday 24 August, from 11am – 12pm followed by refreshments, with contemporary artists making posters today, and joined by artists who made posters at the Garage Graphix print workshop. Free, all welcome.